The nonpartisan advocacy group for older Americans – The Senior Citizens League – has recently sent out letters to Congress leaders to propose a one-time Social Security stimulus payment amounting to $1,400 for seniors. This is said to facilitate those who are receiving Social Security in withstanding inflation.

A pitch for the fourth stimulus for seniors

CNBS.com reported TSCL Chairman Rick Delaney sent the letter as part of it reads, “We’ve heard from thousands of them (seniors) who have exhausted their retirement savings, who have started eating just one meal a day. Started cutting their pills in half because they can’t afford their prescription drugs, to list just a few of the drastic steps so many have had to take because of what inflation has done to them this year.”

Further, Delaney revealed within the letter that many of these seniors have written to them and expressed their grievances towards the government, which they have already forgotten.

With that in mind, Delaney highlighted that a stimulus check amounting to $1,400 could be an avenue for Social Security recipients to get an extra non-taxable income.

The TSCL Chairman stated that they believe that such a proposal could help meet the higher costs that some would be facing if 2022’s cost of living adjustment (COLA) pushes them to a steeper tax bracket. If that were the case, it would cause increased tax rates on their income, not to mention surcharges to their Medicare Part B premiums.

In line with this, the price of prescription medication is one of the main topics of discussion in Congress this year. Delaney’s also concerned about the lack of talks regarding the problems seniors face when it comes to Social Security.

Delaney believes that it is unlikely that Congress will be looking into their proposal this year. Nonetheless, he’s hopeful that if they get the much-needed support from seniors, it can become a major subject of discussion in 2022.

It’s also worth noting that it’s not just seniors who are keeping their fingers crossed for a fourth stimulus check. The over 2.9 million people have signed a petition on Change.org as they call for a recurring $2,000 payment to adults and $1,000 for children.

U.S. President Biden has brushed off talk for another round of stimulus checks, though. Instead, he pointed at the Child Tax Credit, which kicked off the first of six payments into parents’ bank accounts on July 15.

How To apply for a Children’s Place Credit Card? 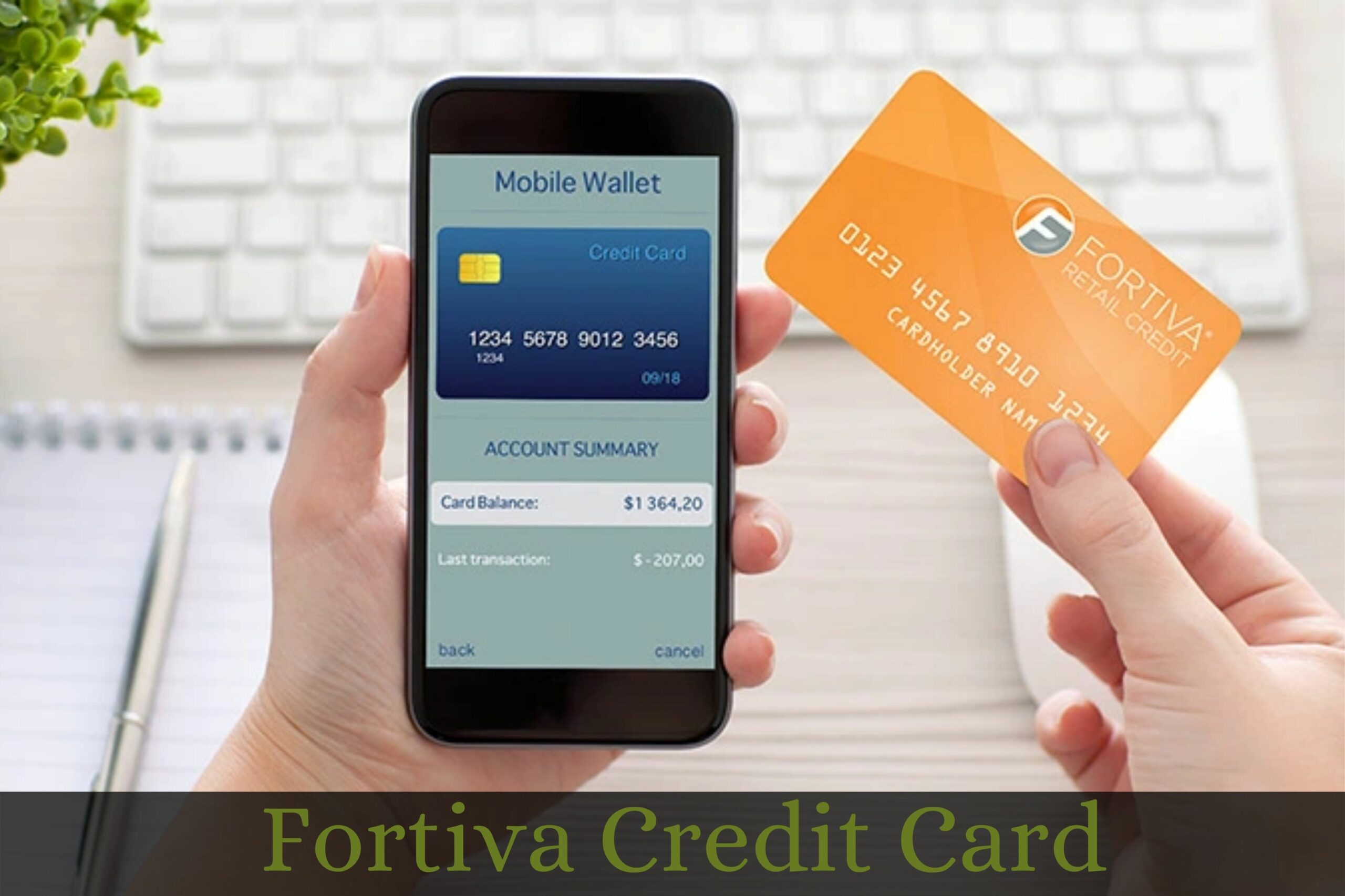 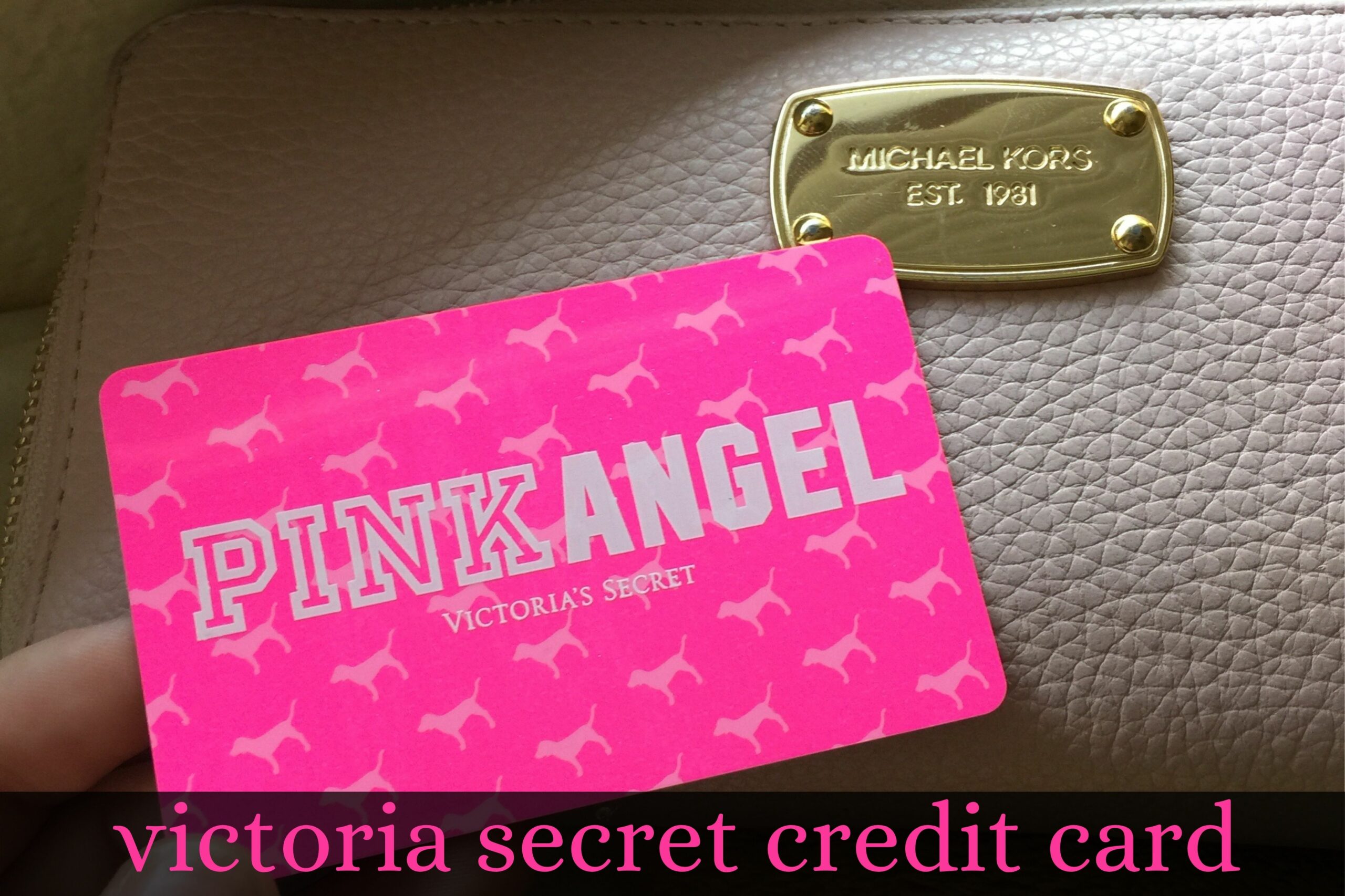 View all posts by Sam Mark →
Go to mobile version