Travis Barker’s Net Worth And How Much Rich He Is In 2022? 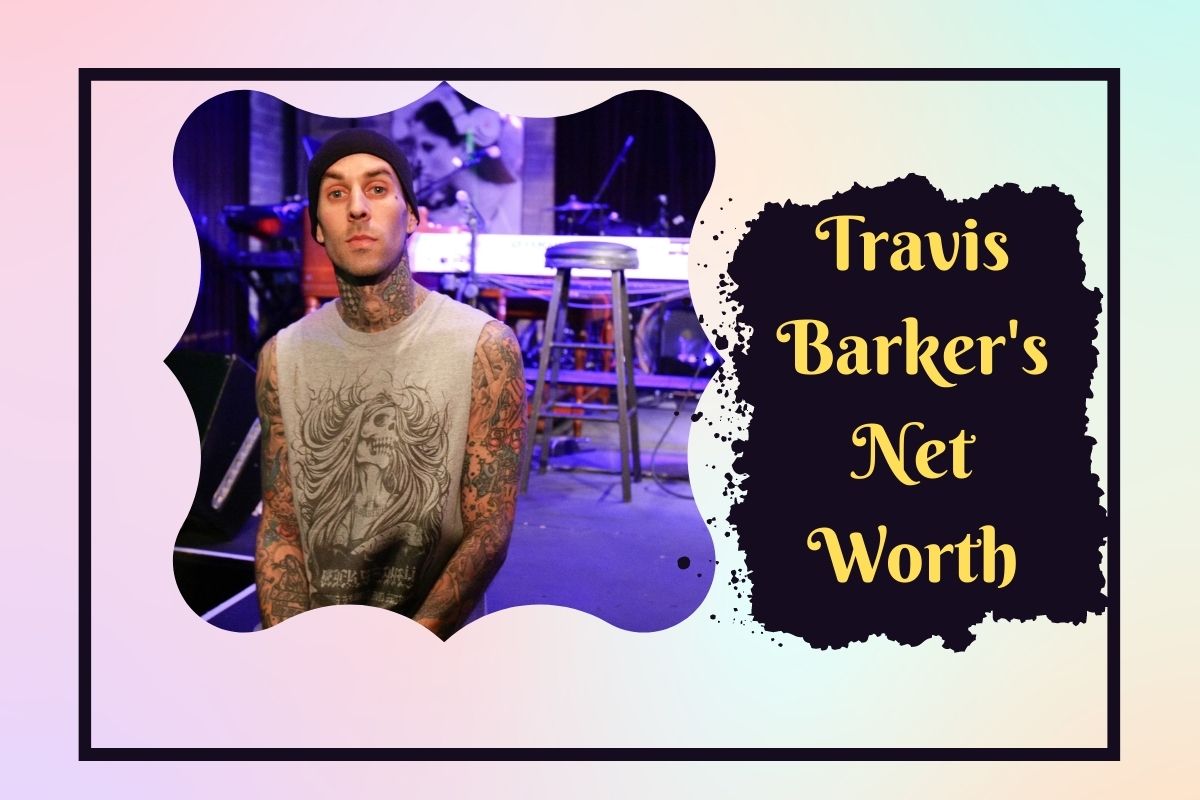 In What Ways Does Travis Barker Spend His Money?

Travis is one of the world’s most sought-after drummers, and he enjoys a comfortable lifestyle as a result. The bulk of his investments has been in real estate, as he has owned a number of homes and rental properties over the course of his career. As an example, in 2017, he sold a four-bedroom Cheviot Hills home for $4.5 million and put up for rental for $27,000 per month another $2.8 million mansions in Calabasas, California. Calabasas, where the Blink-182 drummer purchased a $9.5 million home in 2007, is also where he owns several other properties.

Drum roll please. @TravisBarker is here to show you all the small things that make his family home so special.

When it comes to his family, the musician does not cut corners. Ariana Moakler, his stepdaughter from his previous marriage to Shanna Moakler, is frequently featured in photos of Alabama’s and Landon’s lavish family vacations. Fans will recall that in 2021 Travis extended his family by proposing to KUWTK alum Kourtney Kardashian with a massive diamond ring. According to multiple sources who spoke to Page Six, Kourtney’s engagement ring, which features a stunning oval-cut diamond atop a delicate band, could be worth up to $1 million.

According to Diamond Pro CEO Mike Fried, “It appears that Travis has bought into the Kardashian family’s philosophy of going big and flashy with the enormous oval-cut diamond engagement ring he gave to Kourtney.” If it’s in a pavé or hidden halo setting, it appears to be over 15 carats, he said.

What is Travis Barker’s Net Worth?

Travis Barker’s net worth is estimated at $50 million by Celebrity Net Worth by the year 2022. It’s been estimated that Kourtney Kardashian earns $10 million in annual salaries, whereas her net worth is $65 million. In addition to his work with Blink-182, Travis has made a fortune through reality television, fashion, and publishing.

In Fontana, California, Travis was four years old when he began playing the drums. Rolling Stone has ranked him as one of the greatest drummers of all time because of his passion and dedication to the instrument. In addition to his work with Blink-182, he has worked on a wide range of projects for artists such as the Aquabats, Yelawolf, Asher Roth, the Transplants, and a slew of others throughout his career.

Meet the Barkers, Travis’ own reality show, premiered in 2005.

The Blink-182 drummer and his then-wife Shanna Moakler were the subjects of a reality television show. Travis and Shanna divorced in 2008 after divorcing in 2006 after getting married in 2004. Since 1999, Famous Stars and Straps, Travis’s fashion company, has collaborated with DC Shoes and released a line of clothing. The memoir Can I Say, Living Large, Cheating Death? And the 2015 album Drums Drums Drumming are also written by him.